Lou Williams, GBAN Australian Director: “There Is No Safe Asbestos! ALL ASBESTOS KILLS!” 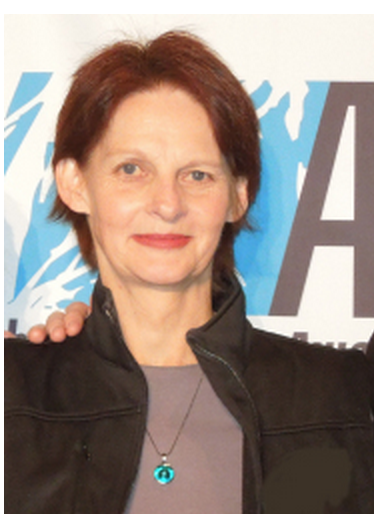 I am constantly amazed to read/hear various reports around the world that continue to pop up saying that not all forms of asbestos are dangerous/deadly! Some for their own reasons choose to believe that chrysotile (white asbestos) is not harmful to humans! I have peritoneal and pleural mesothelioma (asbestos cancer).  It is a deadly aggressive brutal painful cancer. Having seen many many beautiful people die of this awful cancer including my darling dad – all asbestos kills – NO DEBATE – END OF STORY! Below are postings that may help to alleviate this debate and give some thought to this absurd questioning as to whether chrysotile is not harmful as a carcinogenic causing deadly asbestos cancer (Mesothelioma). Worldwide nearly 125 million people are exposed to asbestos at the workplace and according to World Health Organization (WHO) estimates, more than 107 000 deaths each year are attributable to occupational exposure to asbestos. 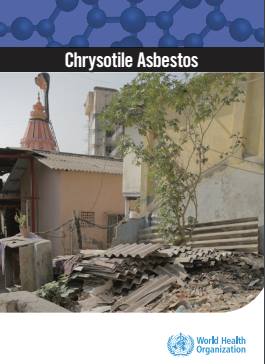 Linda Reinstein, Co-Founder of Global Ban Asbestos Network (GBAN) and Asbestos Disease Awareness Organization (ADAO) recently blogged that “There is no debate or discussion for ADAO. As the World Health Organization (WHO) states, ‘exposure to asbestos, including chrysotile, causes cancer of the lung, larynx and ovary, mesothelioma (a cancer of the pleural and peritoneal linings) and asbestosis (fibrosis of the lungs).’I strongly RECOMMEND the WHO “Chrysotile Asbestos Report”.

Dr. Richard Lemen: “All Forms of Asbestos Cause Cancer” 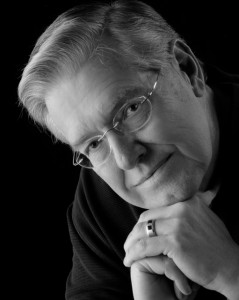 I would like to urge the IMig 2016 Conference, of which you are Co-Chairpersons, to adopt a resolution condemning the continued use of all forms of asbestos, including chrysotile.  Yesterday you held a discussion chaired by Dr. Jim te Water Naude, South Africa and Ms. Laurie Kazan-Allen, United Kingdom, concerning chrysotile asbestos, a substance that has been extensively studied and proven to cause asbestos-induced cancers, including mesothelioma. Now that this discussion is over and both speakers, Dr. David Egilman and Dr. Julian Peto have reiterated that chrysotile asbestos causes asbestos-induced cancers, including mesothelioma, I ask that you and the leadership of iMig 2016 join the World Scientific Community in condemning further use of all forms of asbestos, including chrysotile.

Recently, I and other scientists have put together a Chrysotile Fact Sheetsummarizing the scientific consensus of its dangers.  I am attaching this Fact Sheet and I hope you will make it available to your entire attendance.  In it you will see clear consensus that chrysotile asbestos cannot be used safely nor is it a safe form of asbestos.

I hope that during IMig 2016 your organization will now join the clarion call for a worldwide ban on the use of all forms of asbestos including chrysotile. As I understand iMig is “an independent international group of scientists and clinicians working to understand, cure and prevent mesothelioma.”  Thus, what better time to fulfill this mission and provide leadership through passing a resolution condemning the further use of asbestos worldwide and stopping the mushrooming epidemic of asbestos-related diseases.  I wish IMig continued success.

Asbestos is a group of naturally occurring fibrous minerals with current or historical commercial usefulness due to their extraordinary tensile strength, poor heat conduction, and relative resistance to chemical attack. For these reasons, asbestos is used for insulation in buildings and as an ingredient in a number of products, such as roofing shingles, water supply lines and fire blankets, as well as clutches and brake linings, gaskets and pads for automobiles. The main forms of asbestos are chrysotile (white asbestos) and crocidolite (blue asbestos). Other forms are amosite, anthophylite, tremolite and actinolite.

Why is asbestos a problem?

All forms of asbestos are carcinogenic to humans. Exposure to asbestos, including chrysotile, causes cancer of the lung, larynx and ovaries, and also mesothelioma (a cancer of the pleural and peritoneal linings). Asbestos exposure is also responsible for other diseases such as asbestosis (fibrosis of the lungs), and plaques, thickening and effusion in the pleura.

Currently, about 125 million people in the world are exposed to asbestos at the workplace. According to the most recent WHO estimates, more than 107 000 people die each year from asbestos-related lung cancer, mesothelioma and asbestosis resulting from exposure at work. Approximately half of the deaths from occupational cancer are estimated to be caused by asbestos. In addition, it is estimated that several thousand deaths annually can be attributed to exposure to asbestos in the home.

It has also been shown that co-exposure to tobacco smoke and asbestos fibres substantially increases the risk for lung cancer – and the heavier the smoking the greater the risk.

The World Health Assembly Resolution 58.22 on cancer prevention urges Member States to pay special attention to cancers for which avoidable exposure is a factor, including exposure to chemicals at the workplace and in the environment. With Resolution 60.26, the World Health Assembly requested WHO to carry out a global campaign for the elimination of asbestos-related diseases “…bearing in mind a differentiated approach to regulating its various forms – in line with the relevant international legal instruments and the latest evidence for effective interventions.” Cost-effective interventions for prevention of occupational lung diseases from exposure to asbestos are among the policy options for implementing the global action plan for the prevention and control of non-communicable diseases (2013-2020), as endorsed by the Sixty-sixth World Health Assembly in resolution WHA66.10 in 2013. Eliminating asbestos-related diseases is particularly targeted at countries still using chrysotile asbestos, in addition to assistance in relation to exposures arising from historical use of all forms of asbestos. WHO, in collaboration with the International Labour Organization and other intergovernmental organizations and civil society, works with countries towards elimination of asbestos-related diseases in the following ways:

Let us continue the fight until asbestos is banned throughout the world.